String art project for my first ever craft workshop… 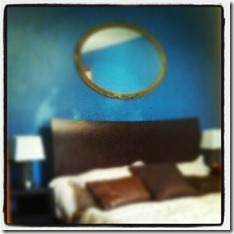 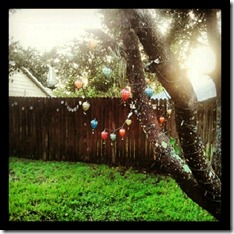 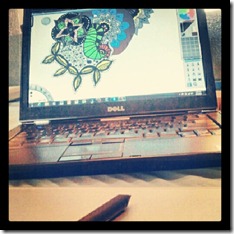 A little “surprise” and a reason to upgrade my chandelier… 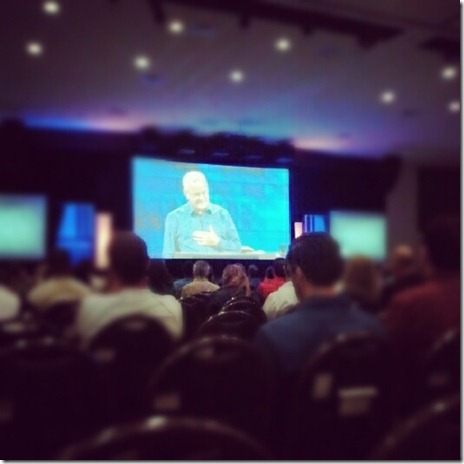 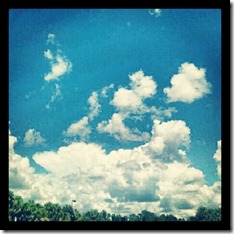 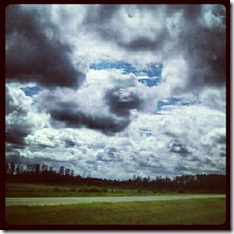 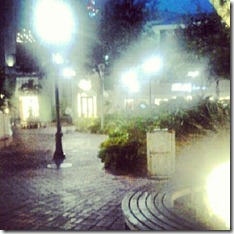 Dinner with my aunts on I-Drive… 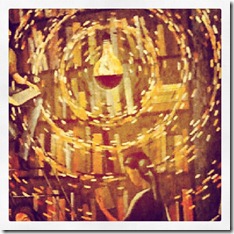 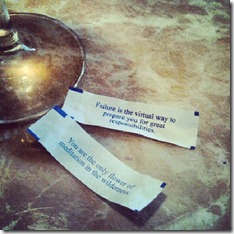 Inspiration for some DIY art and lazy fortunes…

and more previews of things to come! 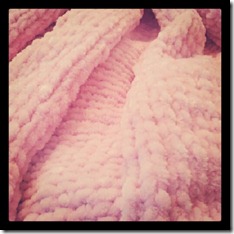 and my favorite hobby…

a new “for now” coffee table… 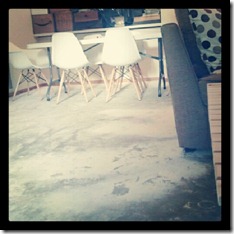 and the flooring fiasco… 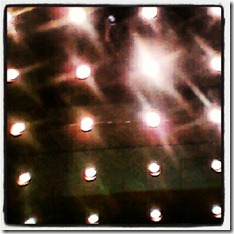 and the never ending commute…

a knitting project just for me… 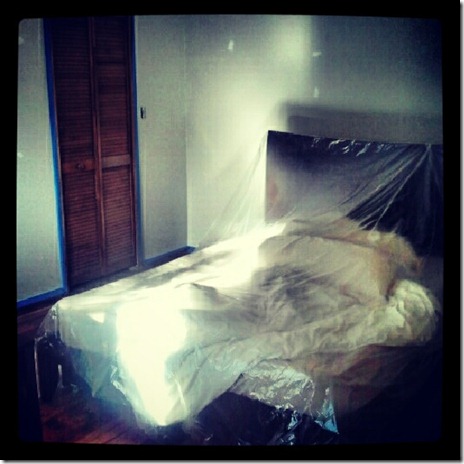 and previews of the bedroom redo! 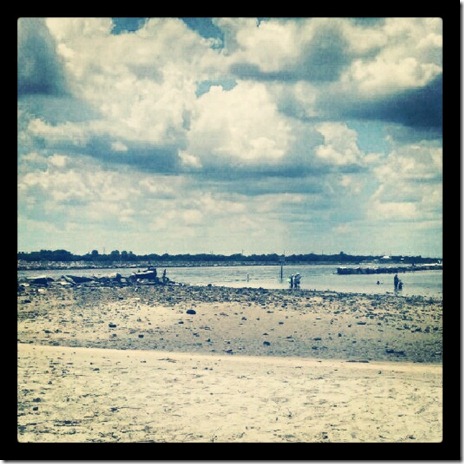 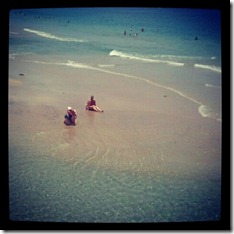 A day at Sebastian Inlet… 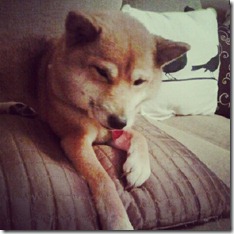 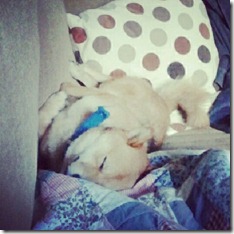 Yes, I am mildly obsessed with my dogs…

and all my favorite colors c/o God’s creation…

July was a great month.  The whole family got together for my grandma’s 75th birthday.  Lots of plans and projects came into focus and even more on the horizon…

Back in January, I shared my 2012 Annual Goals…

… then life took over.  It’s been a hectic four months between being sick, traveling, and then on March 1st, breaking my foot leaving me ambulatory challenged to this day.  Go ahead and scream “EXCUSES EXCUSES EXCUSES!!!”  I agree…

So here’s a little update of my progress:

I’m following a Bible in a Year program and have wrapped up Genesis, Exodus, Matthew, Psalms 1-37 and Proverbs 1-10.  Not quite on schedule to finish by December 31st but it is progress.

Ummmm… let’s skip this one 😛

Again, I’m behind, but I have 8 done, several of which I’ll be posting soon!

Okay, so I have yet to load a single roll of film.  BUT, I have decided to amend this goal to “12 Rolls of Film OR EQUIVALENT” and by that count I have two rolls down with my trips to Pensacola and Vermont in January.  Charging batteries as I type!

Now this I have under control thanks to automatic delivery with my Kindle app.  Nothing heals “sitting in pain on the couch” like a few tween novels and the Hunger Games was just the ticket to get me through the first week after I broke my foot.  I’ve also finished Princess of Mars (of the John Carter series) and have three more going at the moment.  Reviews to follow!

Paint every room in the house:

I have paint chips taped up in every room.  SO ready to get started!

Again, this one has been foiled by my broken foot but as I’m nearly healed and the doc has given the go ahead, I hope that this goal is still attainable.

So there you have it!  My new motto is “PROGRESS IS NOT FAILURE!”

and here’s the rundown on how I did…

1. Write regularly-The novel just doesn’t want to be done… that’s all there is to say.  The characters just aren’t cooperating.  Yeah, let’s blame them.  I did make major progress though so I can’t say I failed.

I’ve been better about blogging.  48 posts in 2011 doesn’t seem all that impressive but when you check out the percentage increase in my nifty little chart here, you’ll see I’ve exceeded the rate of 2010 by 128%.  Not. Too. Shabby. 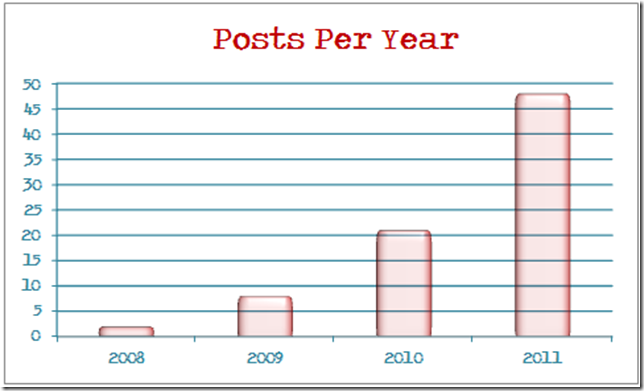 2. Read-I didn’t exactly knock this one out of the ballpark but since I copped out when creating the 2011 list and didn’t establish any sort of quantitative threshold for success, I get to call this goal accomplished.

(Then there is always the trashy teen vampire novels that I wouldn’t really want to endorse like Bloodlines, Destined and Diary of a Vampeen…forget I even mentioned them.)

3. Invite friends over-Again, no specifics outlined so I get to cross this sucker off the list.

Conclusion: Waffles are a good bribe…

4. Give yourself a break-oh, Mariah, and your super vague goals.  I guess I was just really loading the situation to ensure a win at the end of 2011.  Regardless…

"When you examine the lives of the most influential people who have ever walked among us, you discover one thread that winds through them all. They have been aligned first with their spiritual nature and only then with their physical selves.” -Albert Einstein

Copyright 2012. All Rights Reserved. All photography and writing within this blog is original content by Mariah Williams unless otherwise specified. Any use of the images or text are to be used by permission only. Ask for permission HERE.